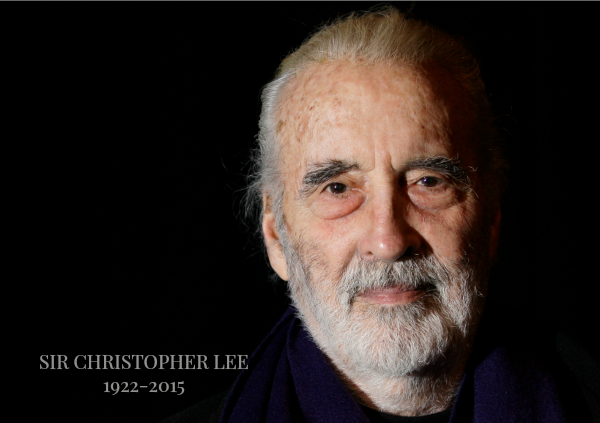 For as long as I can remember, I’ve been a nerd. I’ve never made any apologies for that because “normal” people don’t generally apologize for their passions. Because of my nerdiness, I’ve found myself gravitating to tales and films of Science Fiction, fantasy, super-spies, and classic horror over the years. One of the actors common through all of those genres was Sir Christopher Lee. 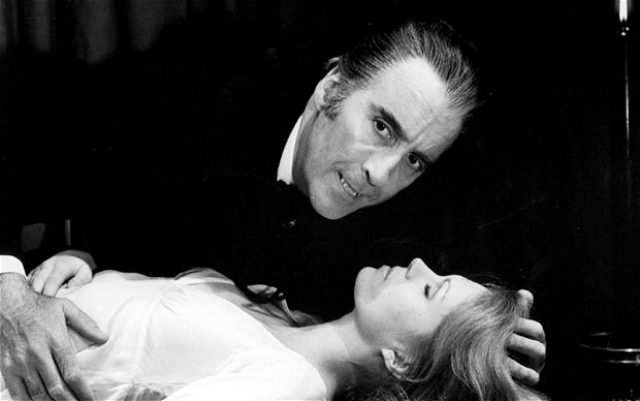 My mother first introduced me to Lee through the Dracula movies of the 1960’s. All apologies to legendary actors such as Bela Lugosi and Gary Oldman, there will never be another Lord of Darkness. Next, during my James Bond obsession of my teenage years, I discovered Lee playing the eponymous The Man With The Golden Gun Scaramanga. Just through his natural gravitas and sinister demeanor, Lee was able to make what was truthfully a subpar Bond film into something I’ve watched time and time again. 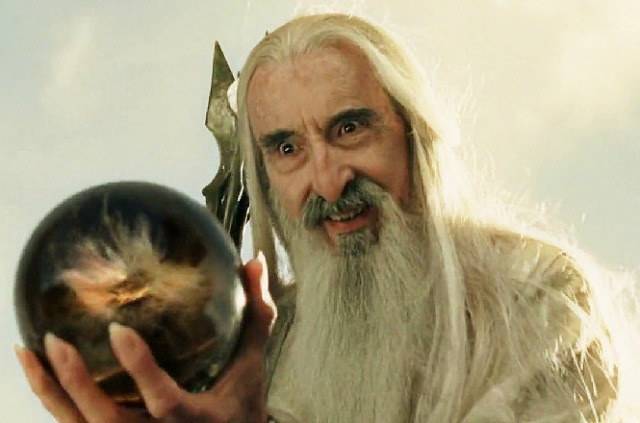 Of course, he would make his biggest mark (for me) as Saruman the White in The Lord of the Rings and Count Dooku in the Star Wars prequels. Neither of these franchises would have been the same without him. I cannot imagine anyone else taunting Gandalf the Grey or tempting Obi-Wan Kenobi to the Dark Side. Even the smallest things Lee did brought so much more to both. I still recall his sweet, grandfatherly demeanor drawing me in at the beginning of Fellowship of the Ring. His look of utter betrayal when Chancellor Palpatine orders his execution in Revenge of the Sith is priceless. Yes, he elevated two legendary franchises to another level. 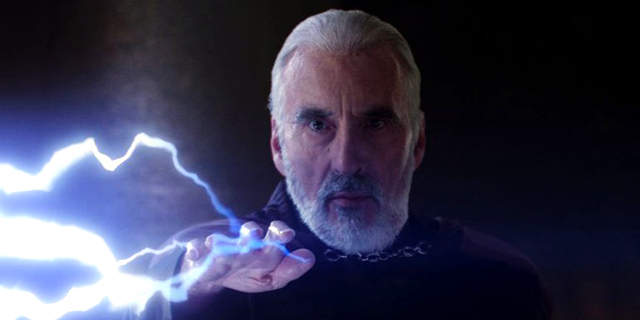 Sadly, this only touches on Christopher Lee’s incredible career. He portrayed many a monster, including Frankenstein’s monster and the Mummy. At different times, he played both Sherlock and Mycroft Holmes (Take that, Benedict Cumberbatch!) Still others will remember him as the mad pagan Lord Summerisle in The Wicker Man (The good one, not the Nicholas Cage remake). More recently, Lee worked with director Tim Burton in such films as the dark Sleepy Hollow, the much brighter Charlie and the Chocolate Factory, and (via voice work) the live action adaptation of Alice in Wonderland, among others. I will not bore you with more, as we could spend days discussing the over 280 films he performed in. 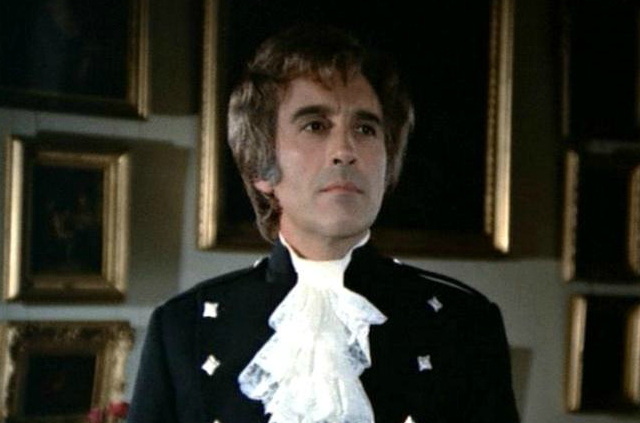 More important than his career, Christopher Lee has been an amazing human. He served in the British RAF alongside step-cousin and James Bond author Ian Fleming, from which he entered British Special Forces. While enlisted, he hunted Nazis on many missions that are still classified to this day. He met and discussed The Lord of the Rings with author J.R.R. Tolkien, who would have chosen Lee as Gandalf if you’re wondering. Despite being bitter enemies in numerous horror films, Lee was best friends with the great Peter Cushing until the time of Cushing’s own death. He spoke many, many languages fluently and was at least “conversational” in many others. In a business that seemingly rewards infidelity, he was married to one woman for 54 years.

So, for the first time in my life, I must ask your forgiveness for being a nerd. It is because of my nerdiness that Sir Christopher Lee has had a surprisingly deep affect on my life, and it is because of this that I am in tears as I’m writing this. I will never meet Sir Lee personally, but he is someone I will never forget. I feel that we have lost one of the true acting greats. Lee once remarked that “To be a legend, you’ve either got to be dead or excessively old.” Unfortunately, the former is true today. Rest well, Sir. You’ve earned it.